It's all going U-shaped

We have a problem with exercise. We praise and laud folks for more of it no matter how much. Exercise has to be pretty extreme before we say "whoa... maybe we shouldn't be cheering here." 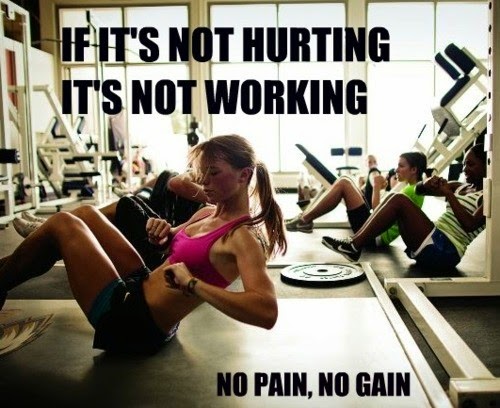 MORE exercise is always seen as better, healthier, more virtuous, and inspirational. We cheer, we admire, we give prizes.

Evidence that optimal activity levels are actually quite moderate is not only counterintuitive it will piss a lot of people off.

It leads to incredulity, as in "You can, in other words, potentially run too much."

This goes double for the eating disorder world. Openly restricting or bingeing would never be accepted but it is still considered healthy to do pretty much any level of exercise except when acutely ill. Exercise is considered a reward for good health and the more the better. Compulsive exercise is normalized as "about heart health" and for mood management and positive body image. Take out the heart part: if we said that about any other activity or substance it would be....

For many people the idea that optimal health is found in moderation will offend and worry. Moderation is HARD. But we need to start talking about it more.