Big news day for eating disorders. A drug treatment just approved, alliances between eating disorder concerns, and a new public figure steps forward as a spokesperson. Any of these items are interesting, but all together it's going to all the chatter for a while, I think.

Drug treatments for eating disorders are always going to be controversial. Many sufferers and advocates rightly worry that their problem is being reduced to a simple issue that can be fixed with a pill. I'm sure Vyvanse will be no different. People don't like being told something may be wrong in their brain and pills seem like a cop-out. For people who frame their disorder as "I eat to stuff my feelings when my boss mistreats me" know that the pill isn't going into their boss. Pills also bring up uncomfortable questions of whether eating disorders are psychiatric, whether BED is different from other eating disorders, and the role of experience and psychotherapy.

A drug for one eating disorder gives hope that there will be more coming, for more eating disorders. BED is the most common ED, so this is likely to affect more people quickly but if we've teased out the mechanism for one area of the spectrum this is surely glad tidings for the rest as well.

Pills are not magic beans. No matter what the purpose -- diabetes, the flu, ADHD, cancer -- drugs are blunt instruments with side effects and confounders. They should be used thoughtfully and in context. But medicines also save lives and transform them. Reflexive pro-drug or anti-drug sentiments leave me cold.

I am excited that there's a new tool in the toolbox to consider and look forward to the debate and discussion and what it might lead to for all eating disorders, and for mental illness in general where too little is happening in terms of pharmaceutical research.

But make no mistake: this is going to be controversial and MUCH discussed. Lines will be drawn and  brawls will ensue. It has to happen. We will survive. Let's try to remember we are all on the same side. 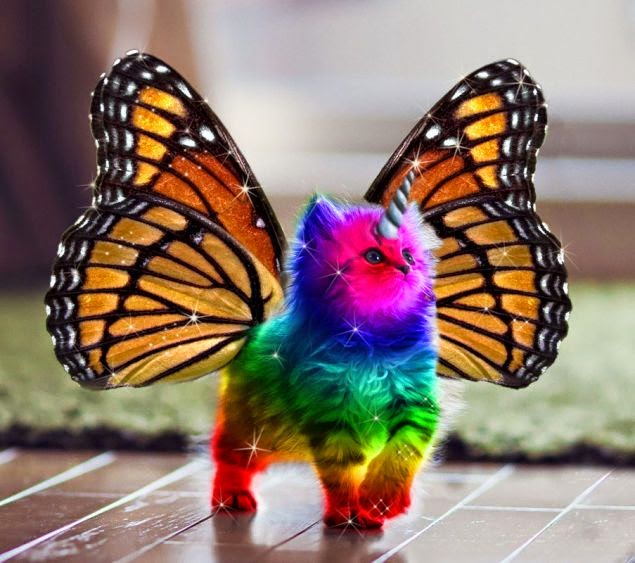 I am a dreamer. I dream of a world where mental health advocacy is paid for by rainbow unicorns and not sponsorship money. I believe in a world where drug ads can just be what they are and not disguised as public health messages. I fantasize that a drug for BED will not be touted as a weight loss "solution." I dream that alliances between organizations represent a trend toward inclusive collaboration. I dream of world peace and worldwide wifi...

I've groaned plenty about the use of celebrities as spokespeople for causes. I'm not shy to say that I wish ED organizations would find some astronauts and senators instead of the riding the coattails of people famous BECAUSE their mental illness made them compulsive or thin. The lesson there is often "my ED made me rich and famous and here's how you can, too!" 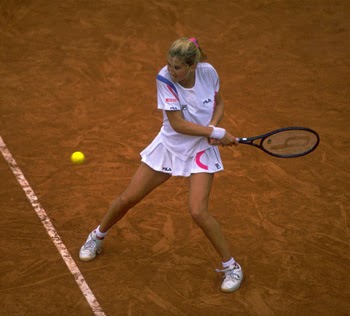 So having Monica Seles as a representative for a drug company selling meds for an eating disorder is of note. She's an athlete, but she's not claiming that her BED enabled her to achieve athletically. She's not "obese," which the public associates with BED. It's an interesting choice: busting myths about mental illness at the same time as reframing the disorder as a treatable medical condition. These are not random allegiances or public service. Money and reputations and alliances are currency. Shire believes, surely rightly, that people with BED will feel more comfortable seeing themselves as like an elite athlete than the usual (inaccurate and harmful) image of Binge Eating Disorder. They are selling their product but we all benefit from breaking that stereotype. I only hope this does not set a new stigma for higher weights even among those with BED.
Email Post