Really? Really? How far have we come, really? 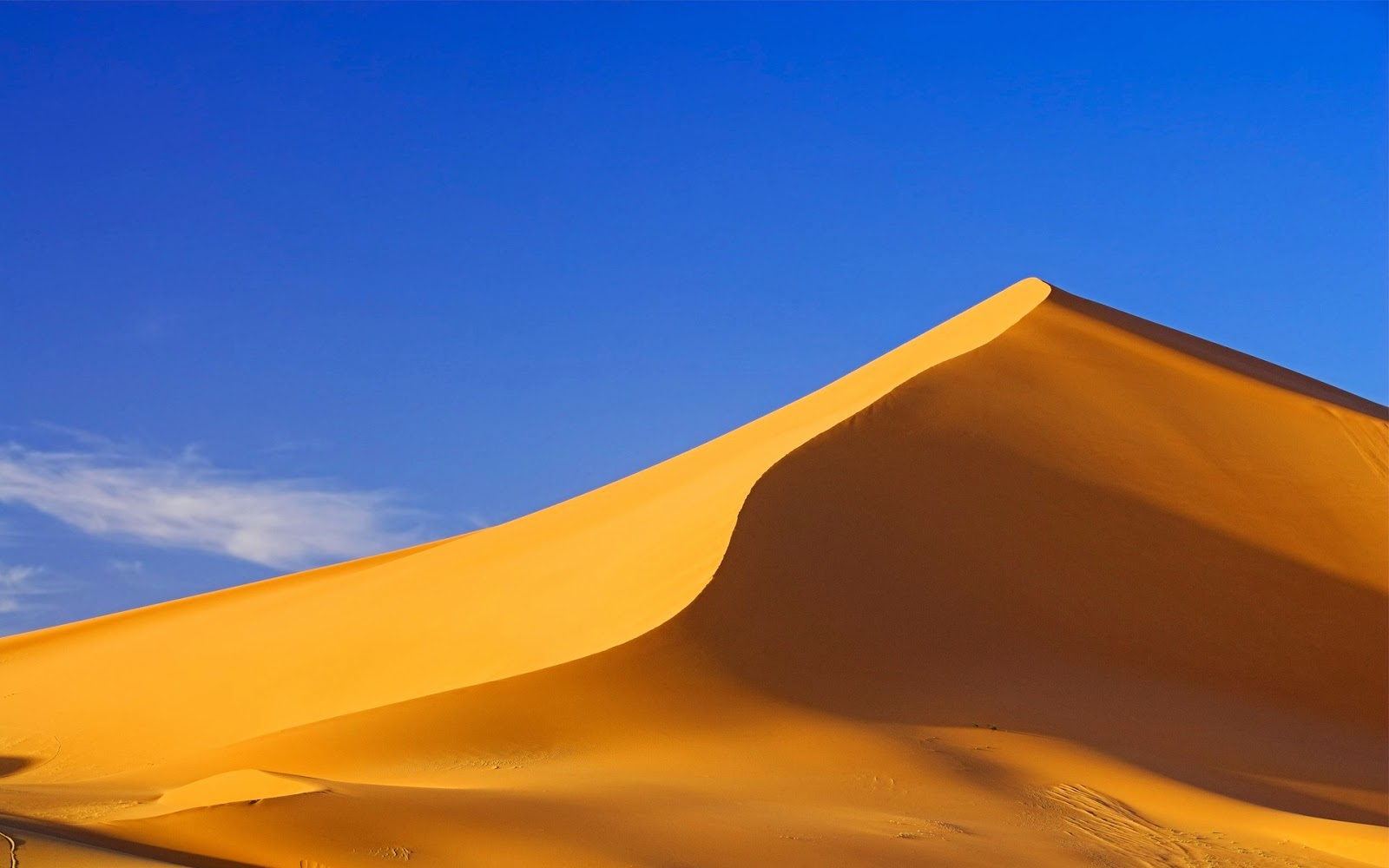 I have been at this ED advocacy long enough to have seen a lot of people come and go. Early on I assumed I would move on pretty quickly. I honestly and naively believed that the top issues I feel most passionate about could and would be solved if only people stepped up and made them a priority.

But I realize not much has been achieved. I know, I know: we've done so much. But I guess there was far more to be done than I'd considered.

I thought by now that:


We're not there, though. We're still fighting over basic stuff.

Progress is good. No, it's welcome and great. But jeez Louise, it is slow.
Email Post