Wait, why DON'T we all get along? 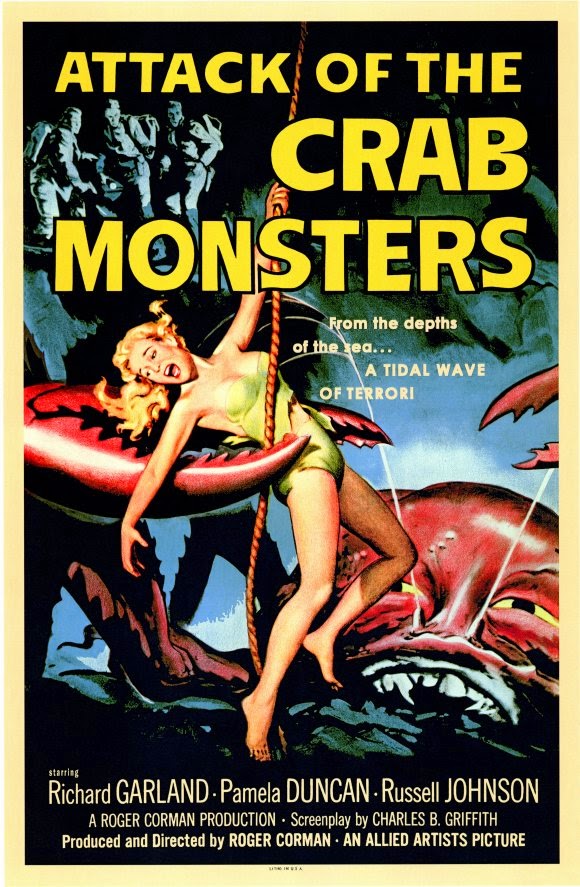 I've been fascinated, and of course saddened, by an increase in unfair personal attacks in the ED world. Many people are telling me they feel attacked, shouted down, bullied, unsafe.

It seems to happen when certain elements collide:

I am skeptical that this is really about what any one person did or said or thinks or wants. The interactions are too similar and the outcome is formulaic: shunning of the person and anyone who doesn't shun her and her ideas. Yes, there are a scattering of really maddening people, but they are the exception. I believe these scuffles are not personal but ideological. I believe these battles end in defensive wounds more often than not. And: I believe the conflict is inevitable and necessary and healthy. For that last sentiment I will be roundly spanked, I know. This is a world that fears and loathes conflict!

#realtalk: there is no safe space when you are expressing your opinions in public. There's not supposed to be.

"But, but, she wasn't nice!" No, she probably wasn't. People aren't always nice. Sometimes they are angry, and sometimes they are just crabby people, and sometimes you've made them jealous or didn't show them enough respect or you look like their mother-in-law. Sometimes something is important enough and delayed long enough to make people really, really, really, really angry. If you require nice 100% of the time you will need to stay home and read bunny books alone. The Internet, your book club, your town council are all closed to you. Also: don't attend any family events.

"But, but, I feel threatened." Many of us feel under threat when criticized or put on the defensive. We care SO MUCH about what we're doing and we work SO HARD to claw a place for what we believe in and we've been brave and kind and patient and WTF! Why is someone damaging my reputation? How could anyone think that I'm anything but right and righteous and good? But are we really being threatened? Isn't it really more that we're not being appreciated and we are being thwarted in our good works? Isn't it that our intentions are being questioned and that is deeply painful?

Honestly? I think we all need a bit more courage and strength of our convictions. It is okay to disagree. It is okay to be disagreed with. If we are all truly to see one another as equals with the expectation of mutual respect we need to own our place and know that it is JUST our individual place. Being right alone in a room isn't advocacy. We need to be vulnerable, too, and allow ourselves humility.

** Yes, I know I started this VERY rant saying something like that. Go figure. Believe me when I say I am speaking as much to myself as others as I rant, here.
Email Post