Parents lead by example: simple tips for parents to prevent and stop an eating disorder. Or, maybe not. 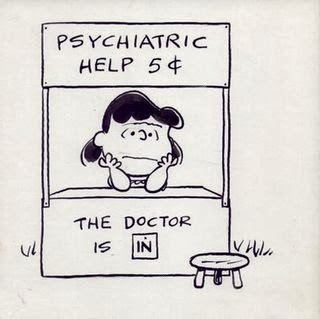 I was disturbed today to read in Forbes about the role parents play in causing and potentially preventing eating disorders.

An eating disorder diagnosis tells us nothing about how the patient was raised. Period.

The phrase "Parents lead by example" should never, ever, ever be used or implied when talking about eating disorders. This has to stop.

Imagine if you will that an article about cancer awareness gave a list of basic hygiene tips for parents, implying that cancer was a sign of lax hand washing. *head desk*

Eating disorders are not a problem with "body image." They are not treated, or prevented, with normal parenting. If you suspect an eating disorder ACT NOW. Your child may have a serious but treatable brain disorder. Seek evidence-based treatment and make sure to read widely on the recent science and practice on eating disorders.

I so wish the writer of that piece had. What a tragic waste of "awareness" when it falls onto ideas that are decades stale and actively harmful.
Email Post