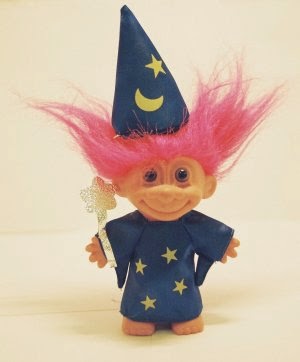 I have my share of antagonistic commenters on this blog. Some are condescending and others downright nasty. I don't have to publish them but I do, with rare exception, on the principle that sunlight is the best disinfectant. We really can't afford to not hear one another in such a divided field.

The price of being able to say what I want to the public is hearing FROM the public.

I know many people who publish or post or comment and are shocked by the responses they get. This leads to statements about being "attacked" if it one or a few people and "bullied" if it is more.

You didn't ask, but here's my advice.