The economics of eating disorder advocacy: why you? 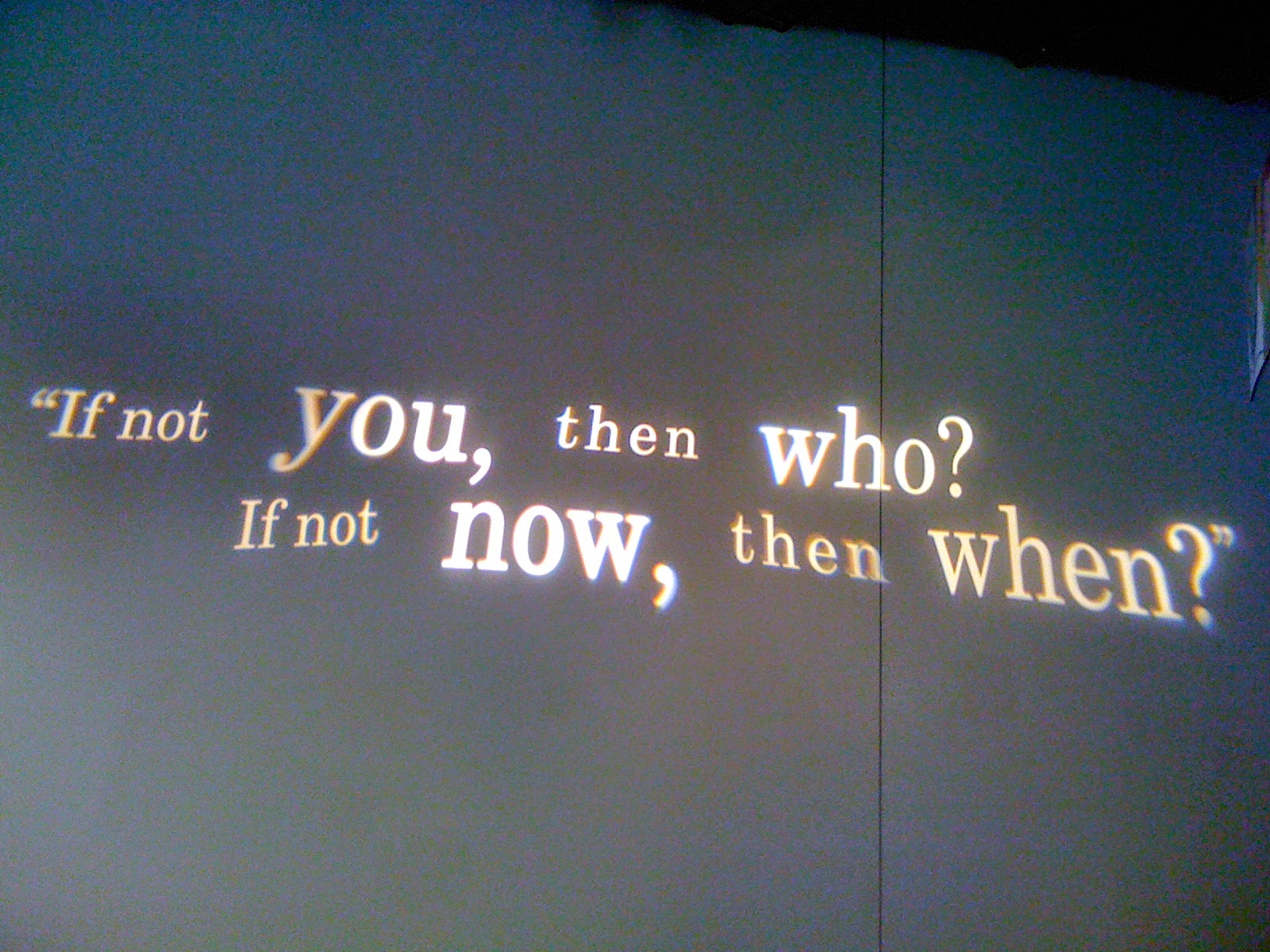 If you see something out there that "should" be done, and isn't, it may be you that needs to do it. You won't be paid, you won't get much help, you'll be criticized for it, and you'll rarely be thanked. Do it anyway. Do some small or some big part. Do it so someone else doesn't have to sit shellshocked at their kitchen table and wondering "why hasn't anyone..."

If you are a parent who wants to make change I'm biased but I recommend volunteering for F.E.A.S.T. We built it as a legitimate and trustworthy voice for parents and to parents. We built it because there wasn't an organization that focused on the caregiver role across diagnoses, across national borders, across stages of illness and outcome. There wasn't a voice to say that parents can be empowered with knowledge to help their loved ones recover and thrive. We built it as a springboard for advocates and activists, a way for those of us who made it through or suffered the greatest losses with the help of others to pay it forward in small and large ways. We built it to be there for newer advocates so they didn't have to start over or do the administrative headache of incorporation and organization.

Individual advocacy is nice, but it is with collaboration and finding common voice that we can really be effective. Gathering the knowledge gained by earlier advocates with the new ideas and skills of new advocates we can do a great deal. It is not always easy to work with others but there is such power in working together on a goal. For those of us who started from nothing but a laptop in a kitchen, the dream of a growing movement of parents working together was what got me through some dark, dark days.

F.E.A.S.T. operates on strong principles: focusing on parents, evidence based treatment planning, independence from financial influence, and collaboration. Before F.E.A.S.T. the parent voice was often relegated to a silently supportive role and often expected to be apologetic and grateful to be in the room. F.E.A.S.T. has built a reliable and strong public voice for parents. It relies on the energy and volunteerism and generosity of other parents to take that voice where it needs to go.

Wherever you put your energies my advice is to do it with the pride and the humility of an individual who cares and wants to make the world a bit better for others down the line. I won't lie and tell you it's easy or always fun. Do it with knowledge that others have cleared some of the path the best way they knew how, and that they, too, cared deeply. Do it.

There is a parent out there with a small child who is going to get an eating disorder in a few years. This dad or mom doesn't know anything about mental illness or eating disorders. The first day they seek professional care, or Google, or open a newspaper to see a headline on the topic, or turn to a friend for comfort: that is the day you are trying to change. That parent will never know what you did or didn't do to make that day different, but it matters.
Email Post