Do We Know Enough About Eating Disorders To Prevent Them?

His recent series of posts is fascinating and rich, but has many layers that I find myself arguing about in my head so instead I will present them here.

Dr. Levine refers to two critiques he has heard of prevention work:

Nevertheless, there continue to be a number of influential researchers, clinicians, and activists who are skeptical about the possibility of effective prevention. These stakeholders in the field are concerned that prevention programming and research will siphon precious financial and other resources from basic efforts to understand and treat eating disorders. In addition, over the years several parents have challenged me by insisting that well-intentioned but misguided information aimed at prevention actually triggered their child’s ED.


I actually don't share either concern. I don't worry that prevention will take away from other ED work, for example, as in my experience these are different researchers, clinicians, and resources. I also do not share the worry about triggering EDs -- I know it seems that way to many parents but I think we make a lot of the moment WE realize our loved one has an eating disorder and what our loved one says is the reason. If all it took was one event to trigger mind-altering mental illness then that house of cards was waiting for any gust of wind. 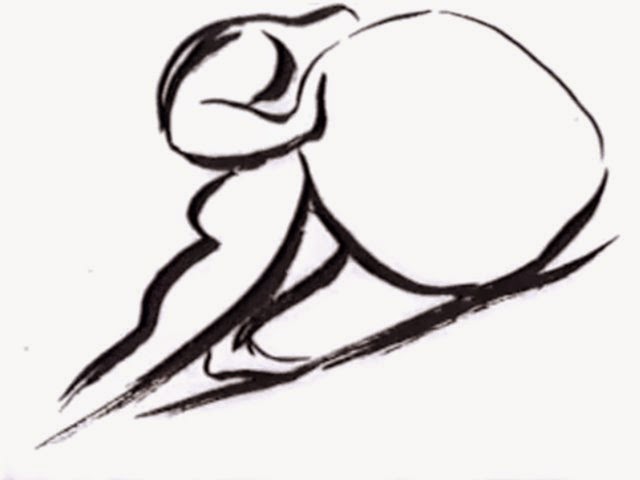 The prevention work out there focuses on identified and modifiable risk factors, and there is some evidence that some risk factors can be successfully changed, if briefly.

But do we agree that modifying these "risk factors" prevents mental illness?

Preventing disordered eating and body image distress does not necessarily prevent the mental illness we call eating disorders. We really don't know, and we would only assume that if we agreed DE and BI distress cause eating disorders, which we don't. Those symptoms in the mentally ill may or may not have any relationship to the person's values, true desires, or environment. Like the symptoms of other mental illnesses, they don't necessarily need a reason or a cause. Like the symptoms of other mental illnesses, their severity may have nothing to do with outside influence at all.

Disordered eating and body image distress may be one thing for those with an ED predisposition and another for those without. It may be that for those without an ED predisposition you can change the course of those thoughts and behaviors, but that you are not preventing an eventual eating disorder. There's lack of clarity over whether "prevention" can serve as early intervention, or whether the illness is being delayed, or we're dealing with very different problems entirely. None of the prevention work shows that eating disorders are being prevented: only that disordered eating and body image concerns can be reduced in at risk populations. Without knowing which of those subjects would have gotten EDs without the intervention, which would take enormous sample sizes and many years of follow up, we don't know. No one could argue it is not good to make these changes for society, but if the target is mental illness it matters what we are measuring.

Levine demonstrates the ways we use the word "prevention." There is a vast difference between: "keep it from occurring" and "delay its development or minimize its severity. There's the rub. Keeping it from occurring is how most of us would use the word prevent. The latter two, delaying and minimizing, are what I would call "early intervention." And it matters. A lot. Prevention involves removing a cause. Intervention is about fixing a problem that already exists. If talk of prevention leads the public to confuse cause and symptom we risk:
I don't know if current prevention approaches are diagnostic or therapeutic. I suspect they are diagnostic: people who respond to the intervention are different than those who do not. I absolutely know, however, that prevention literature has an enormous effect on advocacy and treatment.

The weird thing is that I am a huge proponent of every single thing that is happening out there in the prevention world EXCEPT that it is being promoted as ED prevention.

I want ALL children to have a world free of body shame and objectification. I want the full diversity of humanity to be celebrated and although this will also be a much better environment for families and clinicians to help eating disorder patients recover we have to intervene regardless of how stupid society is about body shape and weight. We do not have to and indeed CAN NOT wait.

If all the things we call "prevention" are good things in their own right -- and they are -- then we should be doing them. For all of us and for all kids. If we were doing all these things in the name of good parenting and a healthy society but did NOT sell them as eating disorder prevention then we all win, folks.

There is so much we could do for early intervention for those who are predisposed to mental illness and we are not. Hobbling them and their families with unfounded ideas about causation at the moment their loved ones need them so much, this is neither necessary nor helpful.

So we do need to talk about prevention, and have this conversation. Let's keep talking!
Email Post