be nice, but not too nice. 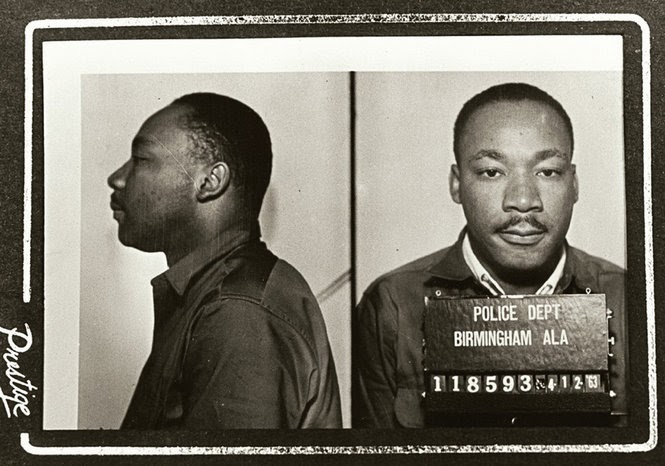 Most of us have read Martin Luther King, Jr.'s Letter from Birmingham Jail. If you haven't it is well worth it.

What I went looking for today, on MLK Day, was the editorial that King was responding to when he wrote that letter. That letter is terrifying, really, in retrospect. Not because it says anything frightening but because it is meant to seem reasonable and appropriate. These were moderates, allies in their way.

This is a lesson that activists have to learn. Do not judge your cause by its critics. Do not work too hard to make sure people find your message pleasing or even that they understand it. Do not gauge your success by how offended it may make those who resist.

And this: take care not to dilute your beliefs even to allies. One of the most lasting legacies of MLK came out of a letter not to his enemies but to those who were the moderates about his cause.

The guide to activism is the cause. The judge of your methods is your own conscience. Success is not declared by winning people over but by actual change.