I hate fundraising. But I hate ED more.

When a group of parents around the world started F.E.A.S.T., the first internatonal group OF and SUPPORTING parents of ED patients, we didn’t just want to copy what others were doing. We wanted to change the landscape of what families find and how they respond to these life-draining and life-threatening disorders. 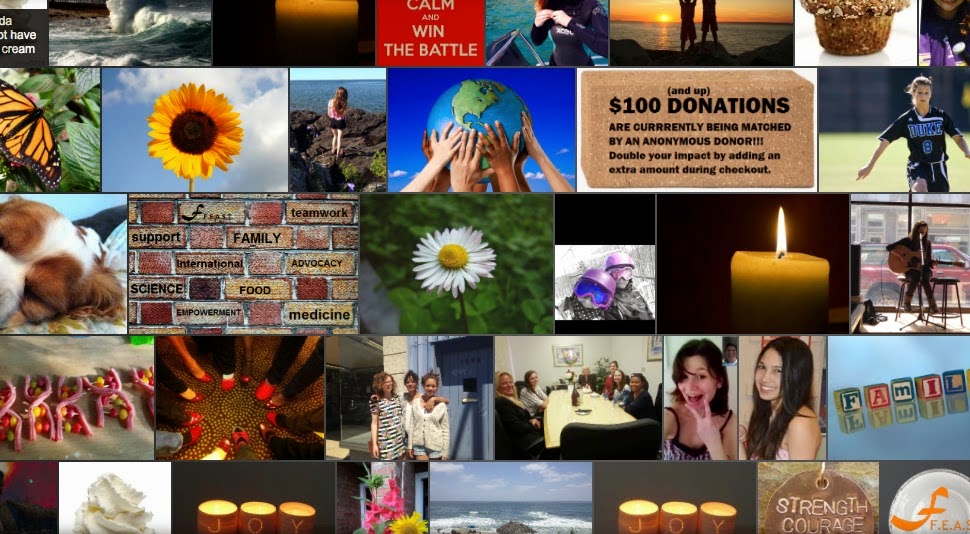 We believed two things were essential:

Focus on what parents can DO.
Follow the science.

We knew we wanted to be a unique voice and that we might stir controversy. For that, we needed financial independence. You see, most advocacy is funded by sponsorships by those selling services to families. This is not to say that providers would tell us what to do, or that what they do was wrong, but an acknowledgement that financial independence would leave us free to focus on the message and not keeping sponsors happy.

So, being financially independent means F.E.A.S.T. depends on the very people we represent: families. We depend on contributions from the F.E.A.S.T. community to do the work we do. Those contributions are not just how we pay the bills for our services but how we know what we do matters. Since 2007 parents and other supporters have been donating what they can to F.E.A.S.T. and by doing so they make the Around the Dinner Table forum possible, they make sure that there are parents represented at eating disorder events, they fund the written materials that families bring to their schools and doctors, and those kind donors make sure that the lonely mother at her computer in the middle of the night finds a place that assures her that it is not her fault and that she can, indeed, get her child back.

F.E.A.S.T. is independent but also frugal. We don’t have an office or paid staff. Everyone at F.E.A.S.T. is a volunteer working from a kitchen table or their laptop in the den. We don’t spend donations on stationery or pens: we spend it on supplying services and providing information.

Independence means F.E.A.S.T. is focused on our mission and not cultivating donors.

I hate fundraising, myself. But independence has its cost. If we don’t want to have to worry whether Hospital One wishes we wouldn’t talk about evidence-based outcomes, or worry that parents at one of our conferences will feel more trusting of XYZ Clinic because they paid for a conference breakfast then we can’t play the sponsor game and we have to operate on less and get it from our own members.

Notably, we rarely ask folks for money. We don’t pepper our members with fundraising appeals, nor do we make donations a condition of membership. We believe parents and caregivers have a great deal on their minds and don’t need to see a fundraising message every time they hear from us.

But F.E.A.S.T. isn’t made of fairy dust and we do need to get donations to continue our work.

Donating to F.E.A.S.T. in any amount is more than a money thing. It’s a vote of support for the parent perspective, and for good science. It’s paying it forward to the parents who will need F.E.A.S.T. for the first time tomorrow morning, or next month, or next year. If what we do matters to you make sure it is there for others. Be part of making the world a better place for families facing eating disorders.