Why is saying anything about parents and eating disorders unacceptable?

I keep hearing people say "I feel like I can't say ANYTHING bad about parents without being attacked."

Let me reassure you.

For example, you can say:

"Some parents teach their kids to hate their bodies."
"Some parents make their kids feel awful about themselves."
"There are mothers who create a toxic environment around food in their homes."
"Dads who exercise obsessively set a terrible example for their kids."
"So many parents don't have a clue about how to feed their kids."
You can even say: "Parents suck." 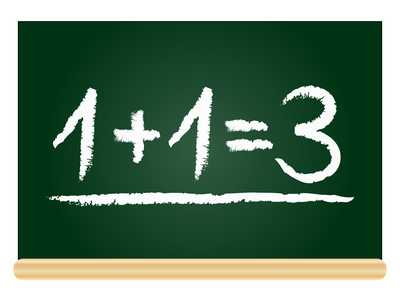 It's the cause/effect connection between eating disorders - a mental illness - and parenting that is out of bounds. If you get rid of the "so" "because" "contribute to" "influence" language you can pretty much say anything you want about how rotten some parents are and how dysfunctional some are. I'm the first to admit that I'm not a perfect parent and that in the course of dealing with parents of eating disorder patients I've seen some of the most disheartening and cruel parenting imaginable.

I've mostly seen some of the most heroic and breathtaking parenting, too, and more so as it is often in the face of a society and clinical environment that is still stuck on parent pathology as a significant factor in causing eating disorders. Not fair, not true, not helpful.

Go ahead and bash some parents. I'll join you. But if you use the cause effect language we're not going to get along. Go ask the parents of kids with autism and schizophrenia if you need to ask why.
Email Post